We chose abstract decorative themes. Each image can be read as a weave, a continuous thread flowing on the blue bottom (the Mediterranean). The sea is the binder, the same background, almost like a common homeland.
Each decorative theme, however, is drawn from different cultures and traditions, and expresses the peculiarity of some sea cities, chosen due to being considered emblematic and capable of describing the great wealth of diversity.
The hotel is generally one of the places of the travel’s memory. The many doors giving access to the private part, the rooms, allusively open a memory drawer, inside it, we find pictures of the places. These are not tourist pictures, but fragments, series, colors, details, foods evoking visually but also audibly, that blending dizziness that is the Mediterranean Sea.

Hotel Medinblu **** was born from the recovery of an ancient building for hotel use (formerly the Esperia Hotel) built in 1915. All the elements present are from the time, such as the grit, the stairs, the railings and the totally renovated external structure is faithful to the original architecture. 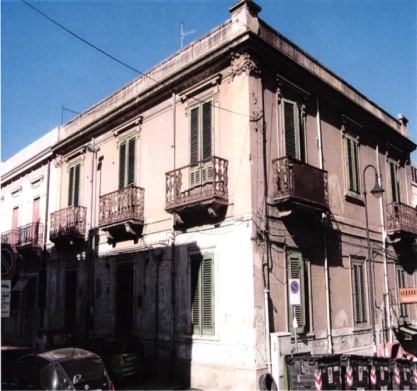 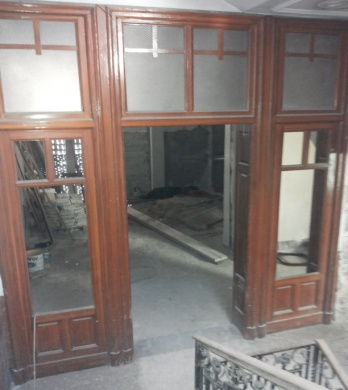 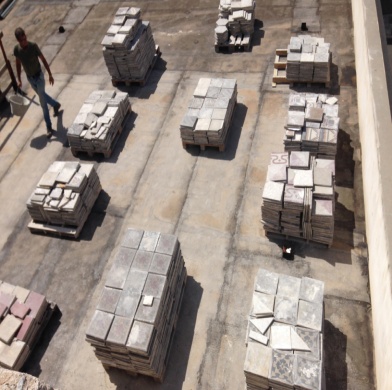 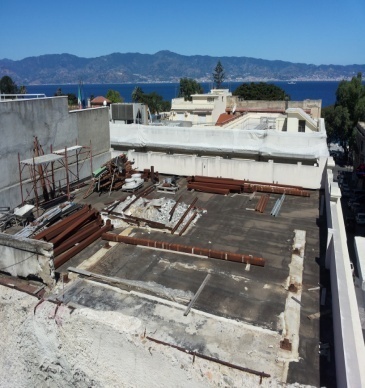